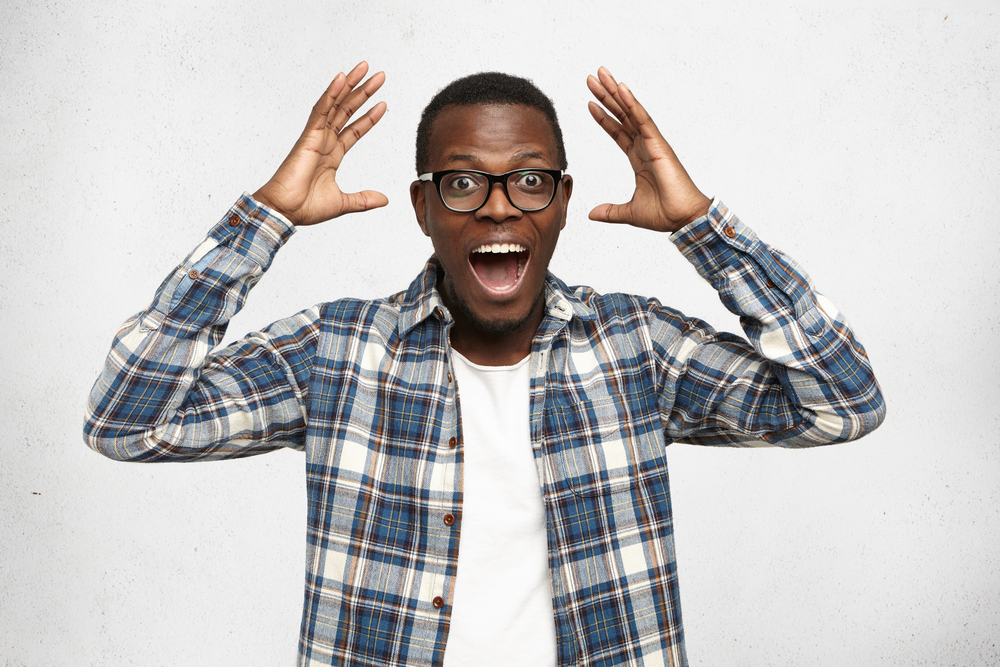 Posted on October 23, 2017 in Negative Effects of Time Changes by Anthony Boldin 0 Comments

If you never thought of Daylight Saving Time other than gaining and hour of sleep or losing an hour, you’ll be surprised at how it impacts your life.

“If some of the hours of wasted sunlight could be withdrawn from the beginning and added to the end of the day, how many advantages would be gained by all,” wrote William Willett in his 1907 pamphlet entitled “The Waste of Daylight.” His initial proposal was that we spring forward in four 20-minute increments at 2am each Sunday throughout April, and then inverse the process September. This would effectively stop us from “wasting” our early morning sunlight in the summer by sleeping through it. While Willett appears to have meant well with his proposal, the “advantages” he touted are questionable at best in today’s modern society, and the tendrils of these time changes have far-reaching consequences he likely never even considered.

(1) Your Internal Clock Gets Broken

It’s easy to think of your internal clock, or circadian rhythm, as something abstract, or perhaps even a borderline myth, but when people refer to this, they’re talking about the very real activities carried out in the hypothalamus of the brain. The hypothalamus is a pretty amazing thing that controls everything from hormones to hunger signals, and even willpower. If you’ve ever felt depleted at the end of the day and agreed to take on extra work at the office despite your personal feelings or thrown a bunch of junk food in your shopping cart- that was your hypothalamus talking. It uses up your willpower during your prime hours and starts to sedate you in preparation for sleep as the day goes on. At the same time, your hippocampus is quietly ticking off the minutes as they pass by, which is one of the reasons you may be eerily accurate at predicting the time within a few minutes without even glancing at your phone or watch. Your brain doesn’t really care what time the clock says because it’s managing it on its own. That is, up until you throw a wrench in it by adding an hour or losing an hour and you shift your schedule to fit the new time.

Naturally, part of your sleep cycle is determined by your circadian rhythm. It raises your levels of melatonin and drowns out waking hormones as the day goes on, preparing you to drift into slumber at just the right moment each night. When the time changes, your brain will still be set on its normal schedule, which can take weeks or months to correct. In other words, shortly after your brain finally settles in and regulates your sleep pattern based on your new schedule, you throw a new schedule at it with another time shift. That happens with the spring and fall time changes, but the spring change also comes with one more little “gift.” It steals an hour of your sleep. You need 7-8 hours of solid shuteye in order to function well, and when you don’t get it, you move slower, your brain processes things at a snail’s pace, and depending on your level of fatigue, your motor skills are about the same as they’d be if you had a 0.05 BAC level or worse. In other words, the time shift can make you act like you’re drunk.

(3) Your Driving is Poor

With a whole lot of people behind the wheel who are effectively driving like drunks due to lost sleep, and internal clocks causing folks to have trouble rising and prepare to be to work on time, it’s no surprise at all that car accidents skyrocket during the time shifts. Virtually all studies that look into the springtime shift agree that losing an hour increases car accidents, to the tune of about a 6% hike for six days following the change. Although studies often conflict as to whether there is an increase in accidents during the fall shift, there’s evidence from data gathered over a 21-year period that suggests gaining an hour also causes more wrecks as well.

Current research tends to focus more on the springtime shift in regard to productivity, with one particular study noting that employees spend about 20% of their time “cyberloafing” the day after the time change. Whether caused by fatigue or a troubled circadian rhythm, employees were found to be surfing the net and performing non-work tasks, rather than focusing on their jobs. In addition to increase cyberloafing, “DST change can lead to an increase in heart attacks, workplace injuries in the mining and construction sectors,” and more, according to the creators of a new economic index that spells out the total cost of the time shift. Their estimate places the total cost of DST at over $433 million in the United States alone. Ergo, we are less productive and lose money hand over fist to pay for the damage caused by the shifts.

The concept of changing the clocks is archaic. It was devised at a time long before we had busy roadways. The Model T Ford had barely been invented and we didn’t even have turn signals. Antibiotics were an emerging science and talking films were nothing more than a glimmer in an inventor’s eyes. Segregation was still the norm and women couldn’t vote. Those are not the days we live in, and perhaps thankfully so in many cases. It’s time we adapt our practices to what we know is better and healthier. Sign the petition to stop changing the clocks and join the movement on Facebook today.