7 Shocking Facts Revealed of Setting the Clocks Back 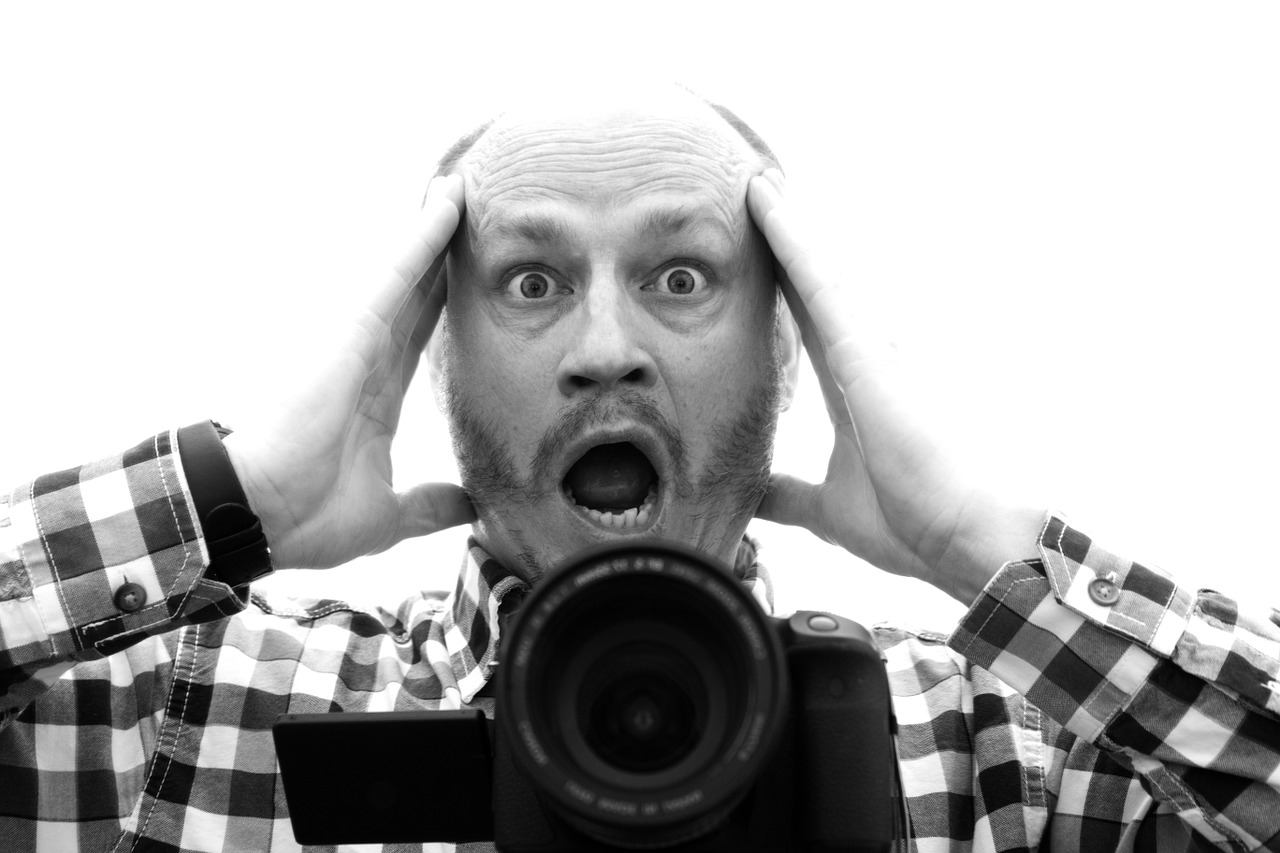 21 Oct 7 Shocking Facts Revealed of Setting the Clocks Back

Changing our clocks forward and back each spring and fall may seem like little more than a minor inconvenience. It leaves us all a little sleepy and off schedule. When you dig a little deeper you will quickly see that this historically beneficial time change may actually be doing more harm than good. There are a number of hidden costs that come with changing our clocks that many of don’t even realize.

Here are the 7 shocking facts of setting the clocks back that you probably didn’t know:

(1) When we lose sleep, we lose money

Chmura Economics & Analytics was commissioned to create an index that looked into the real cost of changing our clocks for daylight savings time. They created this index calling it, Estimating the Economic Loss of Daylight Saving Time for U.S. Metropolitan Statistical Areas. It provides information regarding how much the time change costs each of the major metropolitan areas throughout the country. Nationwide, they found that this change is costing Americans a whopping $434 million each year. These findings beg the question, where is all this money going?

In the weeks following changing our clocks, the rate of automobile accidents increases. In fact, not only are car accidents costing us money, they are also costing lives.

According to a 2014 study conducted by the University of Colorado-Boulder, Daylight Saving Time was responsible for 17 percent more traffic fatalities. With a ten-year sample, researchers assert that Daylight Saving Time increases fatal crash risk by disrupting sleep and reallocating that hour of ambient light away from the evenings making it harder for people driving home from work to see. The increase in traffic fatalities over the first days after the time change resulted in 302 deaths at a $2.75 billion over those ten years. Because the same figures were not found in the autumn, the researchers attributed the problem directly to Daylight Saving Time.

Not only do the rate of automobile accidents increase, but the rate of Pedestrian fatalities increase as well.  One normally wouldn’t even think of Pedestrians being in more danger.  But, when it is pitch dark at rush hour and it is harder to see, it isn’t just car-on-car accidents that go up, but vehicle-on-person accidents as well.

Another recently uncovered outcome of changing our clocks comes in the form of workplace injuries. In industries like mining and construction, being tired can be dangerous. A 2009 investigation found that in the days following the bi-annual clock change, the rate of workplace injury spiked. These injuries often lead to worker compensation payments and other medical bills. This costs workers and businesses money.

According to data from the U.S. Department of Labor and Mine Safety and Health Administration data between 1983 and 2006, more workplace injuries occur on the Monday following turning the clocks forward. If this wasn’t alarming enough, the injuries were also more severe. Changes in the amount of sleep workers get plays a large role in compromising attention to detail, and this equates to a 5.7 percent increase in workplace injuries. Adding insult to injury (no pun intended) is that these injuries result in 68 percent more workdays lost to injuries. Experts assert that, perhaps, rescheduling potentially hazardous work so employees have a chance to adjust could mitigate these figures.

What exactly is cyberloafing? This term is used to refer to when employees who use their Internet access at work for personal use while pretending to do legitimate work. Some experts estimate the cost of cyberloafing at around $4,500 per year, per employee. While this is a year-round problem, it peaks in the days following the changing of our clocks in the spring and fall.

When web traffic data from the Monday after changing our clocks is compared with typical Mondays, there is a dramatic spike in web surfing. This costs companies thousands in lost productivity. When you consider this occurs twice a year, every year it can take a significant financial toll.

(6) Spending dips after the time change

In a study conducted by JPMorgan Chase Institute – financial experts uncovered yet another unknown cost caused by changing our clocks. They found that in the switch back to standard time there is a drop in spending between 2.2 percent and 4.9 percent, depending on where you live. Additionally, this shift lasts for weeks and even months after the time change.

While you might be aware of the health risks that occur in the days and weeks after changing your clocks (namely increased risk for strokes and heart attacks) but you may not realize how big a financial toll this is taking. The medical bills associated with the spike in everything from heart attacks to suicides adds up considerably. Because many of the people who are experiencing this health risk are on government-backed health insurance, this phenomenon costs the US government money.

Are you Fired Up?

These are just a few of the hidden costs associated with changing our clocks each spring and fall and from not keeping the later summer sunsets of Daylight Saving Time all year round. Are you fired up that there are sometimes disastrous consequences from something seemingly so simple?

The idea of Daylight Saving Time was initiated with only good intentions, such as energy conservation – but the founders never could have envisioned these 7 terrible side effects of not having the later time all year round.  It is costing us our time, our health, our money and even our lives.  It’s time for a change!