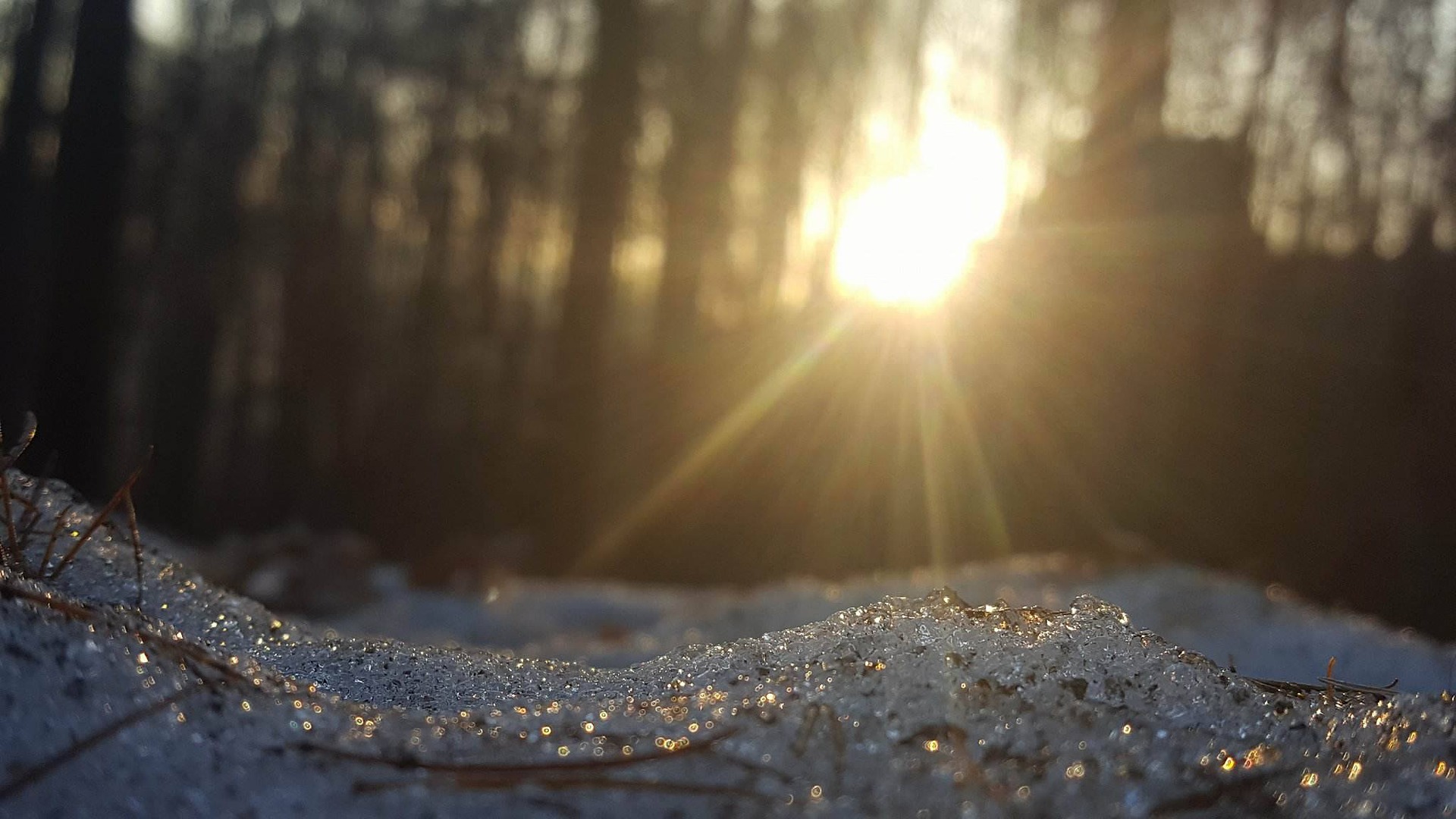 Posted on October 16, 2017 in Negative Effects of Time Changes by Anthony Boldin 0 Comments

We’ve all heard of the “winter blues” and probably know a few people who seem to suffer from them.  They become depressed during the late autumn and winter  months, and even are less than jolly when the holidays arrive. Well, there is ample evidence linking the Daylight Saving Time’s “Fall Back” time change to this. In fact, many studies demonstrate a positive correlation between returning to standard time where the sun sets earlier and the incidence of depression and SAD.

SAD stands for seasonal affective disorder which—as its name implies—is a disorder caused by the seasons.  The earlier sunsets causing less daylight exposure can impact mood and, subsequently, cause depression for many people. Further, SAD occurs like clockwork as the seasons change with certain people exhibiting the first warning signs in the fall which, consequently, worsen in the winter. During this time people with the disorder feel depressed, lethargic, and irritable to the point that it interferes with their daily functioning.

An estimated 1.6 billion people across the world suffer from SAD. According to a study by the National Center for Biotechnology Information, 6% of the adult population in the United States suffer from SAD and additional 14% of the adult population suffer from the Winter Blues, which is a milder form of SAD.  That’s 1 in 5 adults seriously affected by the amount of daylight hours.  We all probably know someone suffering from this, maybe even ourselves.

SAD is far more devastating than simple “winter blues.” It is a Diagnostic and Statistical Manual of Mental Disorders (DSM-V)-recognized type of recurring major depression beginning and ending during a specific season that disrupts a person’s life. From getting to work to maintaining relationships, SAD permeates all aspects of one’s life.

According to a 2015 study in Depression Research and Treatment, SAD occurs four time more often in women, with the age of onset occurring between 18 and 30 years. Many speculate that the female sex hormone plays an important role.

Researchers assert that people with SAD have difficulty regulating their serotonin levels. Serotonin is a neurotransmitter that our bodies produce naturally that affects mood. Serotonin is transported by the protein SERT. Increased SERT levels mean lower serotonin activity which, in turn, causes depression, and people with SAD generally have more SERT in their systems. Additionally, sunlight naturally regulates SERT levels, so when winter months result in shorter days, a corresponding decrease in SERT levels increases SAD incidence.

People with SAD have also been found to overproduce melatonin. Melatonin is a hormone that responds to the darkness by causing sleepiness. As would be expected, as winter days become darker sooner, melatonin production increases and lethargy and drowsiness increase.

Those living furthest from the equator are more susceptible to SAD. For example, researchers cite that only one percent of individuals living in Florida suffer from SAD whereas nearly nine percent of those who live in Alaska—where polar night can result in two months of darkness in some areas—do.

Thus, in the fall, even losing even an hour of evening light, in fact, increases depression and SAD.  It could also be due to the effect an abrupt and dramatic change that a full hour instantaneously has.

The exact cause of SAD has eluded researchers for many years; however, now, some researchers believe that Daylight Saving Time (DST) plays a significant role in this disorder. A 2017 study published in Epidemiology claims that—like other health problems—changing the clocks has a clear causal correlation to SAD. In this study, international researchers examined Danish hospital intake records between 1995 and 2012 which included 185,419 diagnoses of depression and found an increase in admissions for depression as winter approached. Further, there was an 11 percent spike in admissions in the month immediately following the change from Daylight Saving Time over the summer, one hour back to standard time in November, even after controlling for other variables. Additionally, after ten weeks, the incidence in depression began to decrease.

There may be an additional psychological cause here as well. Being reminded to turn the clocks back may subliminally let people know that we are entering into darker months, and those predisposed to depression and SAD are more affected by this.

A potential solution to help?

A popular SAD treatment includes increasing artificial light or using light therapy boxes. But there is a better option: eliminating the just century old tradition of changing the clocks, staying on the Summer Time of Daylight Saving Time all year-round, and giving those folks with SAD a big extra hour of light at the end of their tunnels, helping millions of people.  Let’s give them a little hope by signing the petition today.