Should We End Daylight Saving Time? Energy Experts Think So! 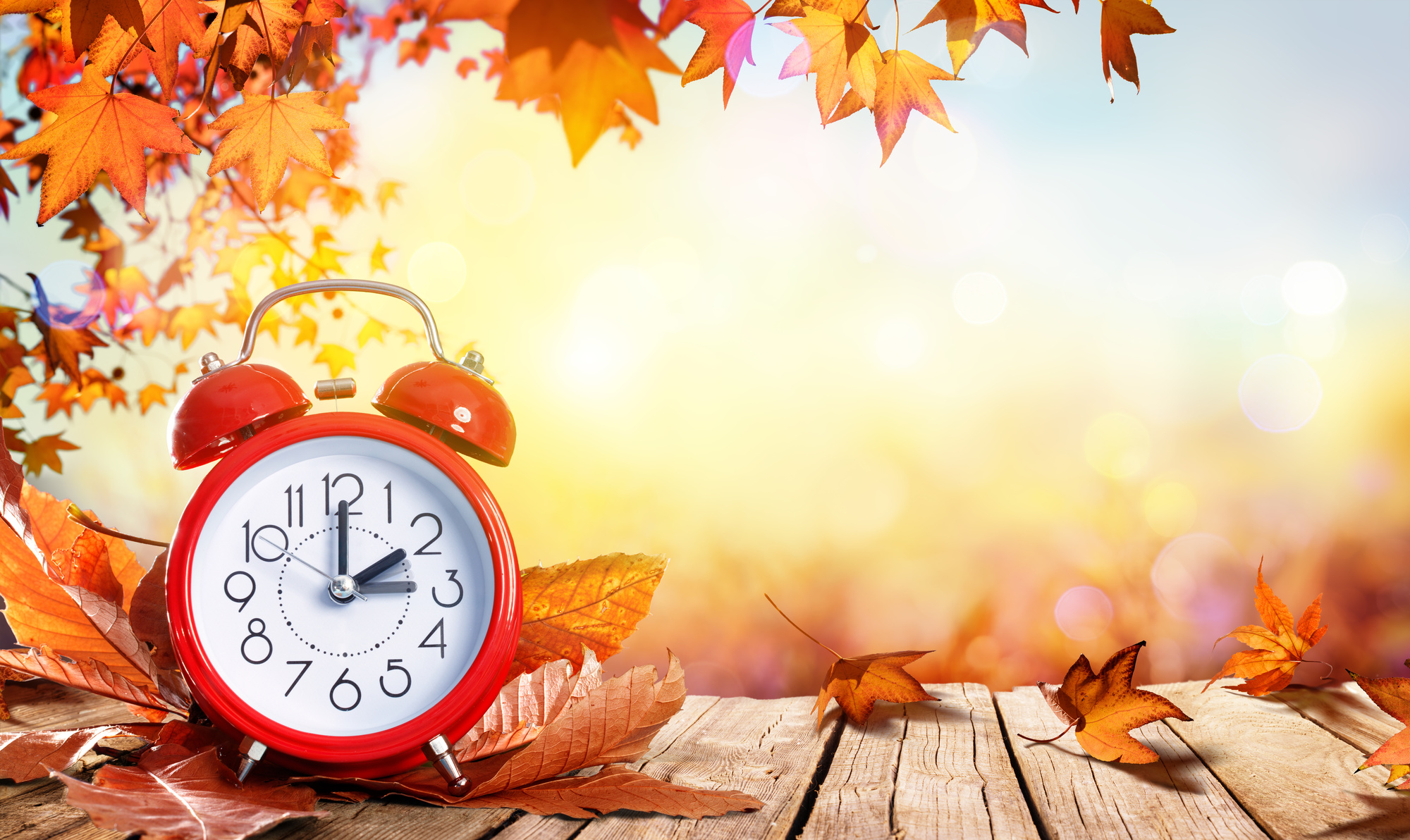 05 May Should We End Daylight Saving Time? Energy Experts Think So!

Posted on May 5, 2018 in Negative Effects of Time Changes by Anthony Boldin 0 Comments

This last March, we all moved our clocks one hour forward, as per the public service announcements and smartphone automation. We woke up an hour earlier, made some extra coffee, tried to adjust to the jetlag, and celebrated the return of daylight commutes home.

Imagine if you never had to change your clocks again. If you never had to get up and hour early or try to go to bed an hour later to make up for a shift in the made-up rules of time by which we live our lives. What if we just didn’t have daylight saving time?

Daylight saving time begins in the United States on the second Sunday in March. It ends on the first Sunday in November, meaning it covers nearly two-thirds of the calendar year. Depending on which country you’re in, the answer to “When does daylight saving time end?” will vary.

Lighting is Not the Issue

As Riley Poole pointed out in National Treasure, daylight saving time was first proposed by Benjamin Franklin. Ben lived long before the HVAC unit came around, but he did notice that people who woke up after sunrise used more candles in the evenings. If we could shift the time for part of the year so that everyone rose with the sun all year round, we could use less energy.

Ben’s theory was well-founded when lighting (candles in particular) was the primary source of energy use. Daylight saving time was established, and we all bump our clocks forward an hour in the spring and summer to more closely align with the sunrise. This means we get nice, long, sunny summer evenings, which saves energy from lighting use, right?

Wrong. The problem with that theory is lighting is no longer the primary source of energy consumption. Heating and air are. Studies in Indiana and Australia have proven that saving daylight does not save energy, and in fact can cause energy bills to rise by up to 4%.

The reason we use so much extra energy during daylight saving time has to do with cooling costs in the summer. It’s true that we decrease lighting usage during those long summer evenings when the sun never seems to set. But we also increase air conditioning usage.

It’s a fairly simple equation. The longer the sun is up during our active hours, the hotter it is. The hotter it is, the more power we use keeping our spaces cool.

Because we won’t be active that extra hour in the morning when it’s still cool enough to not require much energy use, we’ll be able to save an hour’s worth of energy use in the evening after the sun has set and it’s cooler.

Some of the hottest states, including Arizona, have ignored daylight saving time for over four decades now for this very reason. When the temperatures are as extreme as they get in the desert, every hour spent out of the blazing heat is worth it. Those who live in extreme climates have long acknowledged the truth of the matter: ending daylight saving time makes for a more healthy environment.

On the flip side of the coin, let’s say we don’t want to lose our long summer evenings. There are good reasons to argue that we should just stay on daylight saving time all year round. Not least among these are studies that show a drop in crime rates, pedestrian deaths, and car accidents during daylight saving time.

None of us like driving home in the dark, and it can actually be dangerous on a number of levels. Likewise, being out at night increases the risk of mugging and sexual assault. So what if we just kept the extra hour of daylight and didn’t ever “fall back?”

With the extra hour of daylight in the evenings, we won’t have to spend as much keeping our houses warm. In a time when we’re already trying to conserve as much heat as we can, using the latent heat from the sun only makes sense.

By the same token, staying on daylight saving time all year can help increase solar energy efficiency. Solar power is one of the most promising sources of sustainable energy, and it’s being widely embraced both in corporate and private sectors. Used correctly, solar panels have the potential to power the entire world.

But using solar panels for power means we need to be making the best use of our sunlight hours that we can. Remember those long summer evenings we were talking about? Imagine how much fossil fuel usage could be diverted to solar power usage during those hours of extra daylight.

Likewise, having an extra hour of sunlight in the evening during the winter months could help increase solar energy efficiency. Trying to align peak energy usage times with daylight hours will help create a healthy environment.

There are a host of reasons to end daylight saving time even outside of environmental reasons. For one thing, a major issue in energy usage is peak usage times. Think of this as the rush hour for power lines.

If we can diversify peak energy usage times (meaning different people hit their peak usage for the day at different times of day), we can make our energy system more efficient. Not being so tightly bound to a number on a clock can also have benefits on other levels. Moving more towards a cultural expectation of flexible schedules benefits everyone.

If you’d like to get involved with the movement to end daylight saving time, the good news is you don’t have to wait for world leaders to get on board. Next time a clock shift comes up, just get up an hour earlier (or later), the same as you’ve been doing for the last several months.