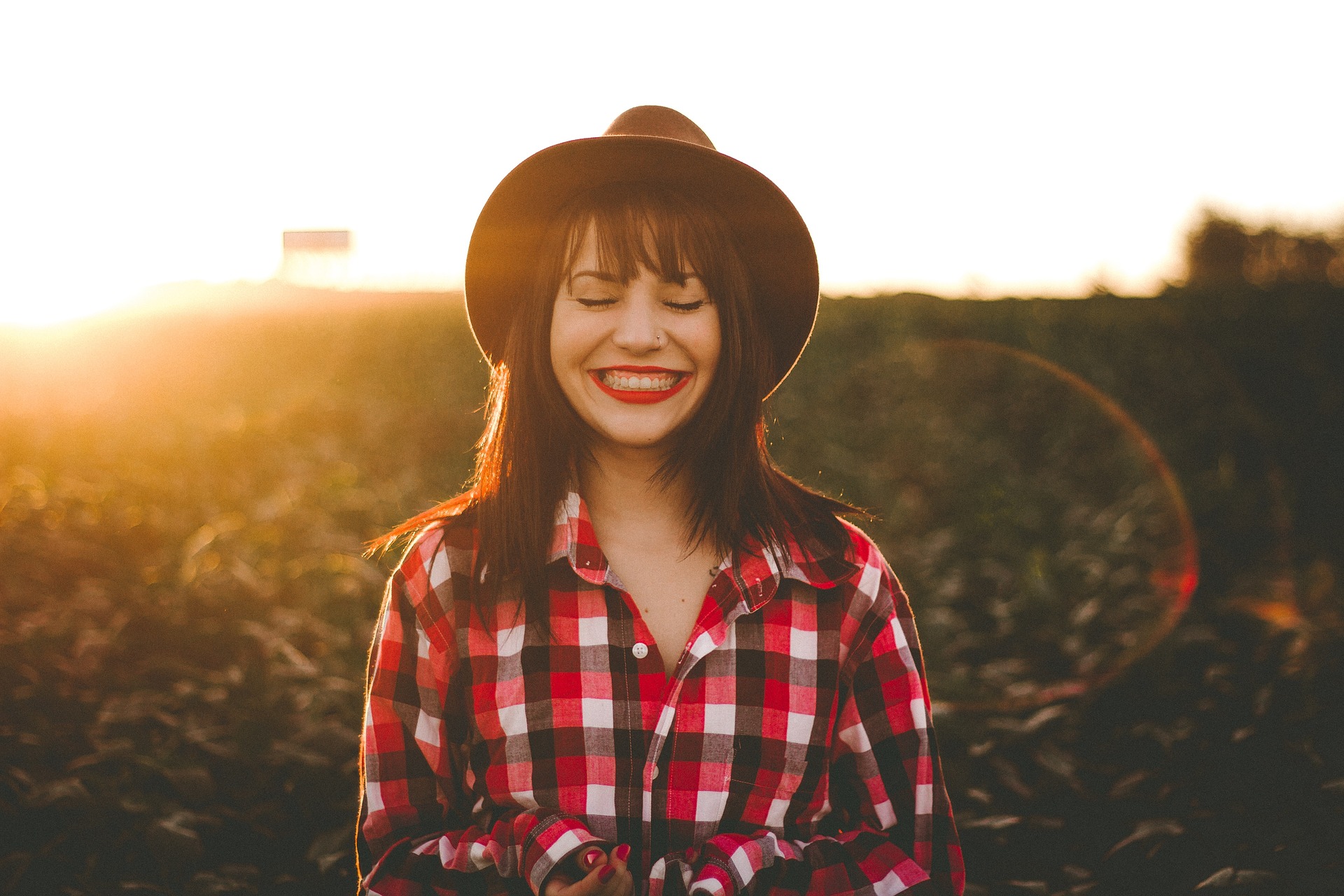 Posted on October 18, 2017 in Benefits of Daylight Saving Time by Anthony Boldin 0 Comments

Does that extra hour of sunlight during Daylight Saving Time (DST) make us happier? As the folks up north say, “You betcha.”  But, has this been supported by actual scientific research, or is it just a myth?

Every March, we “spring forward” to take advantage of the sunlight while the days grow longer as they approach the summer solstice, and there is ample evidence that sunshine—and lots of it—has a substantial effect on how we feel.

A 2016 study published in the Journal of Affective Disorders supports this. Researchers examined 16,452 students who came to Brigham Young University’s counseling center over a six-year period. Clients’ were each given a self-reported mental health questionnaire at the start of each session with “data on sunrises, sunsets, rainfall, wind, pollution, and other weather variables” and found an inverse correlation between amount of sunshine and psychological distress. In other words, researchers concluded more sun made people less sad – and less sun make people more sad.

Whereas many believe that rain, pollution, and other weather factors equate to sadness or depressions—think the Carpenters’ “Rainy Days and Mondays,” for example—in reality, for most of us, happiness is directly linked to sunshine.

Why “save daylight” in the first place?

Daylight Saving Time was designed because we in the western world typically spend more time awake in the evening than in the morning—that is, unless you are someone who adheres to “the early bird catches the worm” philosophy and wakes up with the sunrise. For the rest of us, without daylight saving time, while our mornings would be bright and happy with rainbows and unicorns, the sun would set before most of us get off work. Now that’s not fun, is it?

Sunshine, in and of itself, is a good thing too. It provides us with necessary vitamin D which is critical for healthy bone development and immunity protection. Vitamin D is unique to other vitamins because it can be synthesized in our skin through a form of photosynthesis. In other words, our skin reacts to sunlight, particularly UVB rays, and this stimulates vitamin D production. According to a 2008 study published in Environmental Health Perspectives, sunlight exposure is critical to our health. However, as is the case with everything, it should be in moderation. Too much UVA and UVB radiation has been shown to promote melanoma.

Other Benefits of more Sunshine Later in the Day

There is endless evidence touting the advantages of Daylight Saving Time. One benefit is a reduction in robberies, murders, and rapes because most of these crimes occur in the evening hours.  Since criminals seem to care about being seen, recognized, and identified, the extra hour of daylight deters potential criminal activity.   Reducing crime certainly increases happiness unless you are a criminal.

Reduced crime also translates into financial savings in many areas such as law enforcement, prosecution, courts, and medical costs in upwards of $246 million per year, according to the Brookings Institute.

Another place where Daylight Saving Time (DST) contributes to happiness is on social media. In an interesting study, Facebook examined its post-Daylight-Saving Time data and discovered that while the loss of that one hour of sleep in the Spring did, in fact, make people more tired, they were also happier because the sun was out later.

Facebook utilizes emoticons where users can tell everyone how they’re feeling. On the Monday following the “Spring Foward,” many people—as would be expected—reported themselves as “tired”, “sleepy”, and “exhausted.” However, after noon, users were expressing greater happiness. Usage of “wonderful” and “great” increased by nearly 20 percent while “annoyed” and “bored” decreased by around 14 percent. Additionally, this happiness continued all week. Obviously, this study is more anecdotal than scientifically peer-reviewed; however, it does provide some insight into the later hours of Daylight Saving Time to happiness connection.

This may surprise you, but farmers despise the time changes of Daylight Saving Time amidst the erroneous belief that it was created for them. Because their days are dictated by actual daylight—not the hands, er the digital reading, of a clock—when we all spring forward, farm workers remain on “sun time.” Consequently, while they are out planting and harvesting and whatnot based on the sun’s position, they may run into conflicts with employees whose work hours changed or suppliers and customers who run their businesses per the clock.

At the end of the day (figuratively speaking)

The fact remains that everybody can’t be happy. Under the ethical school of utilitarianism, the “correct” choice in any dilemma is always the one that brings about the greatest good for the greatest number of people.  With a survey that shows 84% of people “like it when the sun stays out later”, keeping a year-round daylight saving time and not moving the clocks anymore seems to be something that most everyone can smile about.  : )