Do the Time Changes Adversely Affect our Sleep? 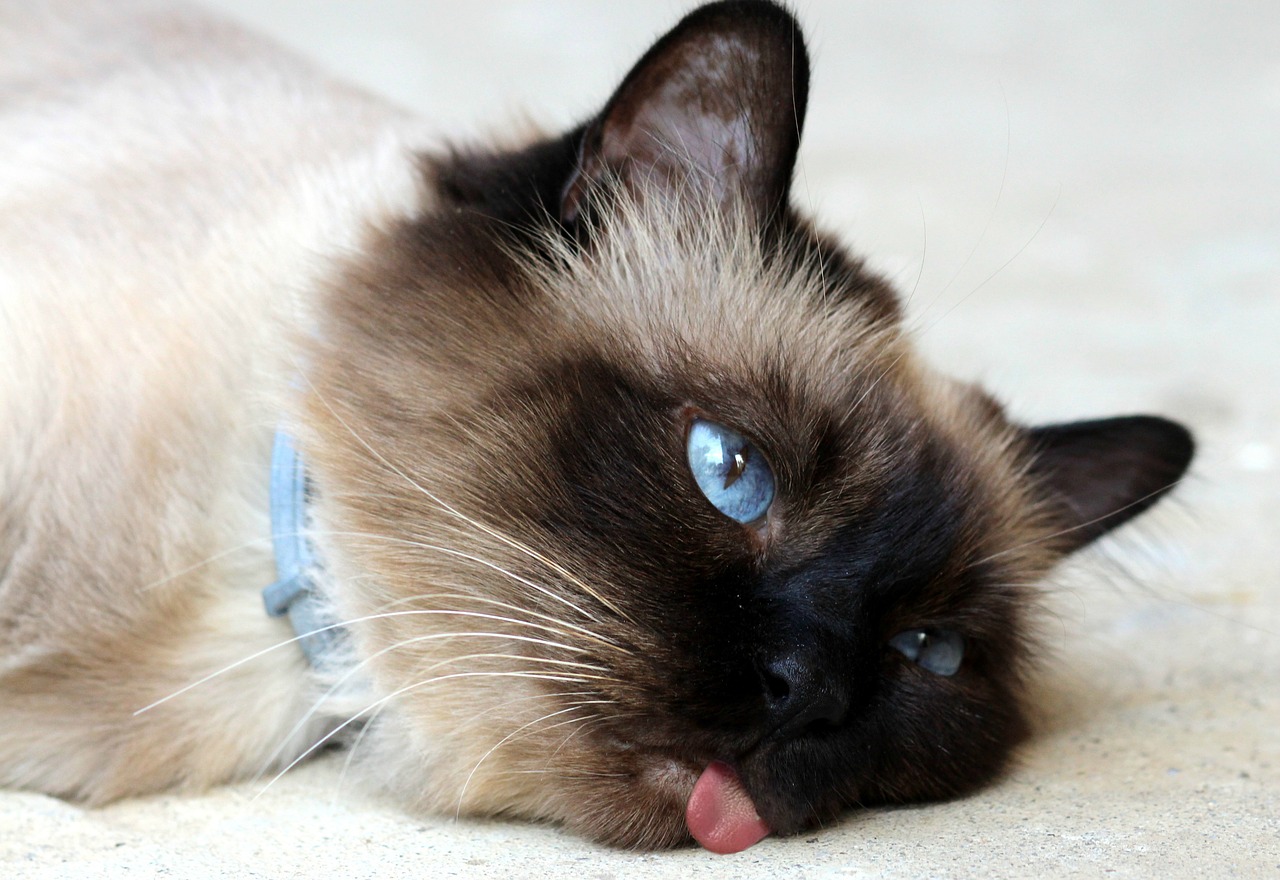 19 Oct Do the Time Changes Adversely Affect our Sleep?

Posted on October 19, 2017 in Negative Effects of Time Changes by Anthony Boldin 0 Comments

A one-hour time shift twice per year may not seem like a lot, but it can wreak significant havoc on our bodies. For one, simply adjusting our sleep by one hour is, in fact, quite difficult for most of us, and the resulting sleep deprivation—no matter how seemingly minor—can significantly impact our lives.

Lack of sleep doesn’t just make us tired. It also affects our lives in a number of ways. Sleep deprivation has been scientifically linked to an increase in: heart attacks and strokes, workplace injuries, traffic accidents, depression, seasonal affective disorder (SAD), miscarriages, and headaches, to name a few.

In order to understand sleep, we must first understand what circadian rhythms are and how they work. Circadian rhythms are nothing more than our internal clock. Interestingly, these rhythms run in approximately 24-hour cycles, not coincidentally the number of hours in a day. These rhythms take a bit of time to adjust, as is evident in a newborn baby who has no concept whatsoever of day or night.

Circadian rhythms are responsible for regulating sleepiness and wakefulness throughout the day based on light exposure and are controlled by the suprachiasmatic nuclei (SCN) inside the brain’s hippocampus. Basically, your eyes transfer information about whether it is day or night to your brain which, in turn, lets your body know that it should be alert or drowsy. The body then adjusts to this information by adjusting our body temperature and releasing applicable hormones such as cortisol and melatonin.

As mentioned, our circadian rhythms are largely predictable based on light and darkness, and any abrupt changes to this routine wreaks havoc on our bodies. Think of jet lag. Same thing. Say you fly to, oh, Tokyo where it’s several hours later than where you normally are. Your body is still on “home” time even though Tokyo clocks say something else. Your body needs a few days to adjust to this change—and a few days to get back to normal when you return home.

Because Daylight Saving Time only results in a one-hour change, many don’t think it has as much of an effect as it really does. You may be a bit extra tired the morning after setting the clocks forward, but no big deal, right? Wrong. This little hour doesn’t result in some mere drowsiness for the day following the time change. In fact, its effects are shockingly far-reaching and significant.

According to the National Sleep Foundation, most people get 40 minutes less sleep the day after the clocks are sprung ahead. Evidence demonstrates that being deprived of as little of one hour of sleep can leave us feeling drowsy and groggy for days. Additionally, sleep deprivation can affect your mood. Just ask any of your insomniac friends—well, the ones who are in a good mood.

How much sleep do we actually lose?

In a 2015 study published in the Journal of Clinical Sleep, researchers found that in the week following the spring time change, high school students’ measured sleep duration dropped from eight hours to seven hours, 19 minutes—thus resulting in an average loss of 32 minutes per night. Further, the average cumulative sleep loss on weeknights after the time change amounted to two hours, 42 minutes. Consequently, these teens were not only more tired in school, but they also experienced decreases in attention and longer reaction times which can substantially affect driving safety.

The one-hour “gain” in the fall does not simply offset the “loss” in the spring. This is a myth. In reality, because our bodies adjusted over the past six months to Daylight Saving Time, most people wake earlier on the “fall back” morning, thus never getting the promised extra hour of sleep. And the effects can be even more pronounced in certain people such as larks (early risers) and night owls.

Other effects of sleep deprivation

Lost sleep contributes to fatigue and even reduced work productivity. According to a 2012 study published in the Journal of Applied Psychology, there is a sharp rise in “cyberloafing” at work on the Monday following the spring time change as evidenced by heightened Google searches for videos, music, and sports news. This behavior directly corresponds not only to decreased employee productivity but also jeopardizes the business as a whole.